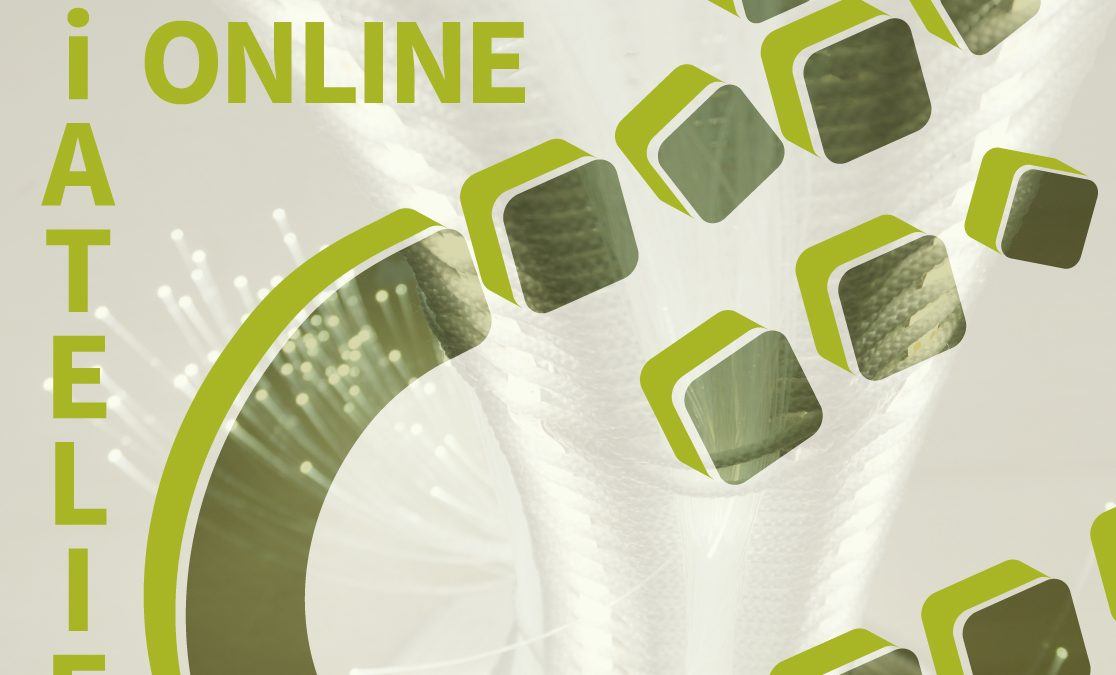 From 16 to 18 September the Crafting Europe project returns to Artigianato e Palazzo with a collective of prototypes developed as part of the iAtelier Online action in Italy. Artisans and designers from all over Italy have developed prototypes of innovative objects also exploiting the capabilities of enabling technologies such as ceramic 3D printing, laser cutting, augmented reality, interaction design, and so on.

5 of these prototypes will then be presented, together with the outputs of the other project partners, at the Dutch Design Week in Eindhoven, The Netherlands, next October. 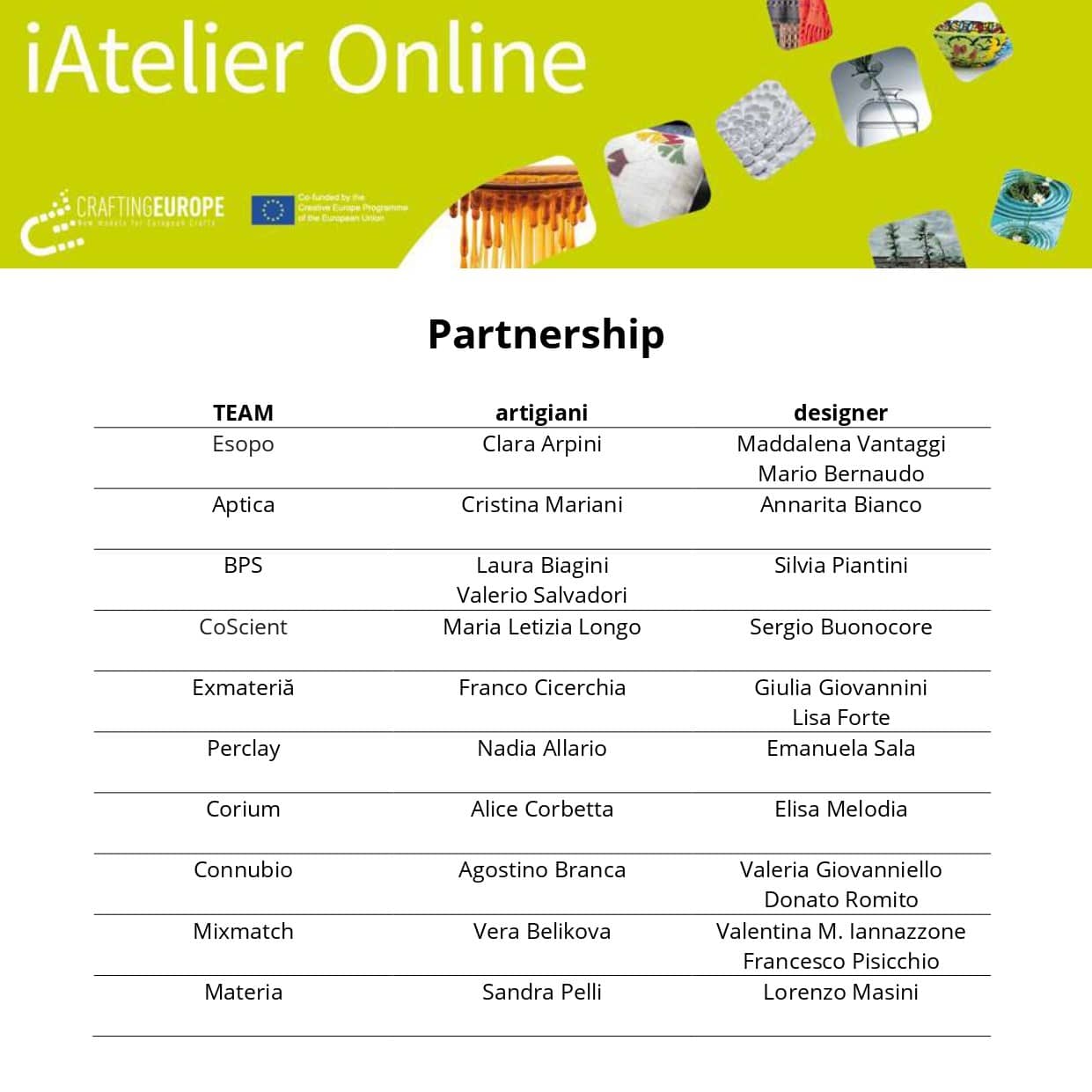 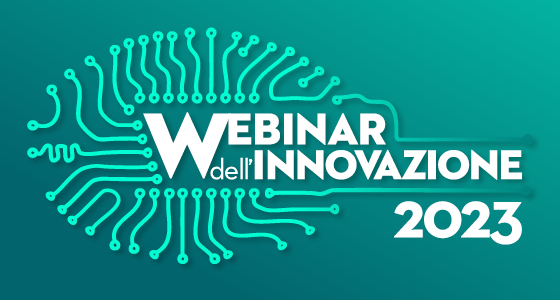 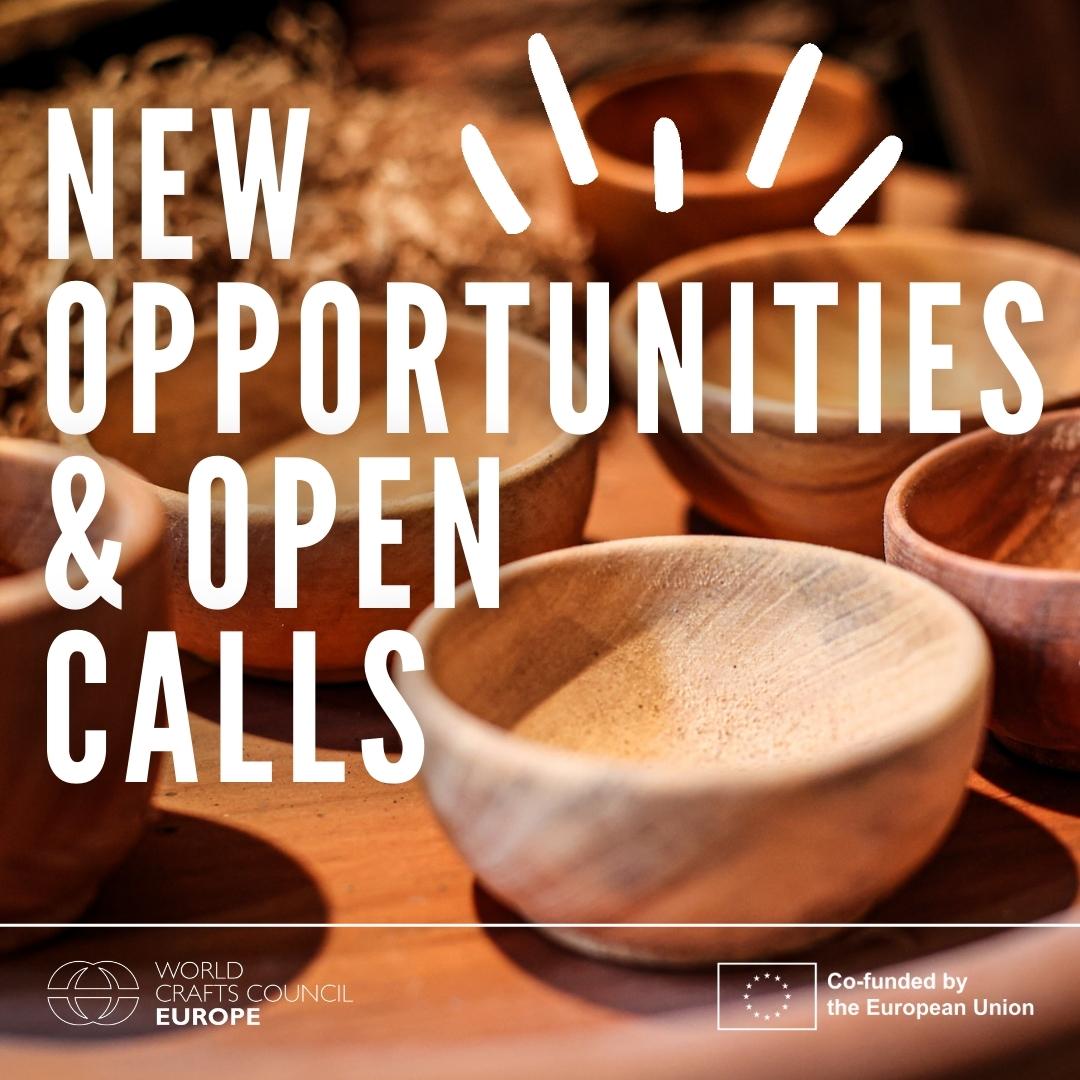 New opportunities for craftspeople and stakeholders by the WCC Europe 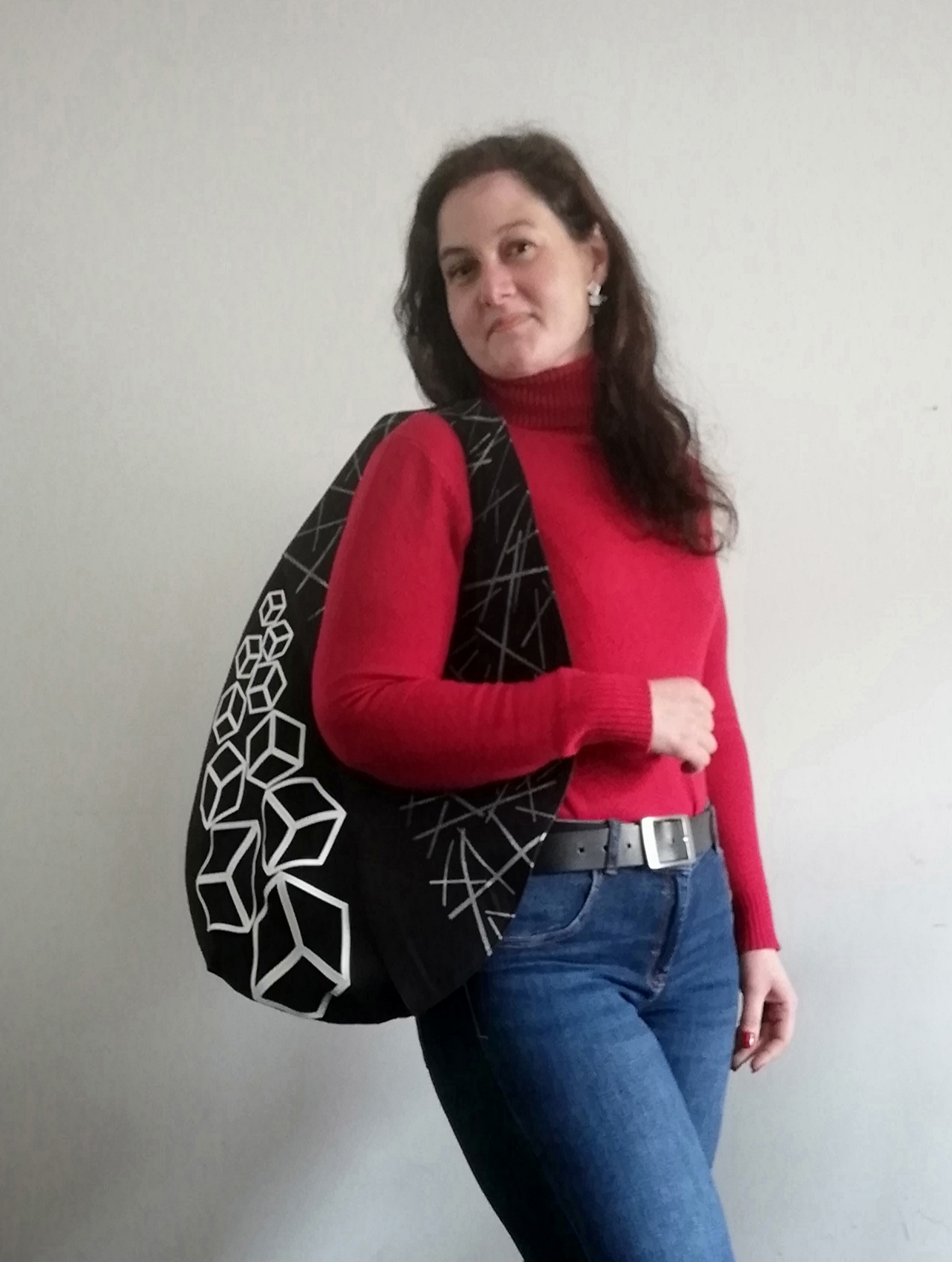